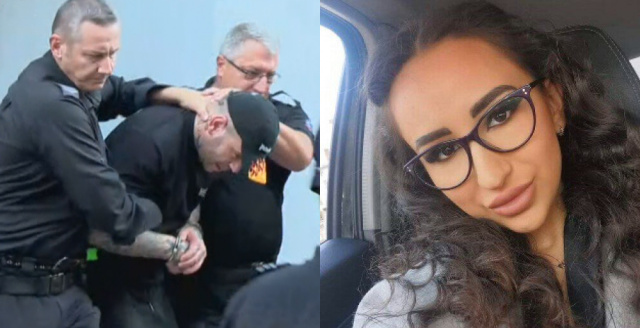 “A large-scale national campaign against driving under the influence begins tonight”. This was stated by the resigned Prime Minister Kiril Petkov at a briefing on the occasion of the tragic car crash in Sofia.

“Today we decided to declare war on all recidivists. Yesterday's tragedy, like the tragedy with Milen Tsvetkov, was caused by driving under the influence of drugs and alcohol. No one should be above the law”, the Prime Minister was categorical. 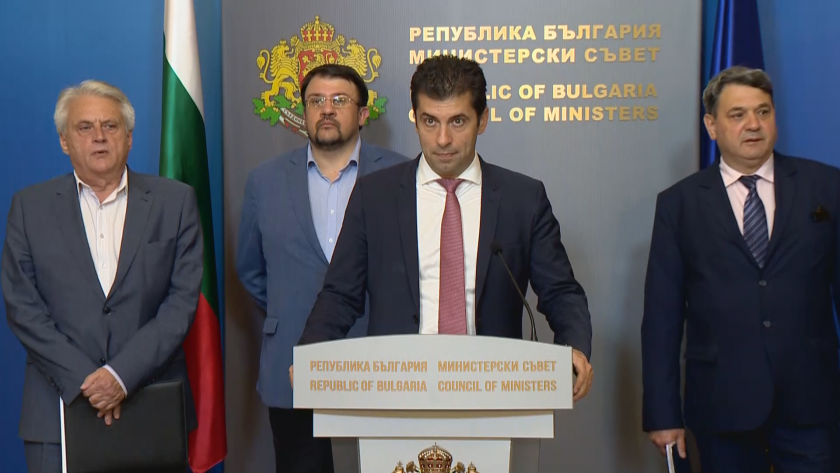 "She has relations with him, what they are exactly - it will be clarified in the course of the investigation. There (in Semerdzhiev's car) such objects were found that are attributes of police officers - a blue lamp, a baton. Hardly there is reason to have items in this person's car that are only used by police officers."

Rashkov stated that he is waiting for information about another witness who is currently being questioned and will probably confirm the information.

"Be assured that the moment the appropriate conclusions are drawn and incapacity to perform police duties is proven, I will do everything in my power as a minister to part ways with these officers."

"We will try to clarify in detail the case related to Semerdzhiev. Including if there is enough data about complicit activity of Ministry of Internal Affairs employees to a certain extent. Including all cases for which we already have doubts that they were neglected to some extent. And whether someone indirectly caused this tragic outcome," he stated.

Rashkov also announced that Georgi Semerdzhiev has not had a driver's license since 2005, but has driven various vehicles to this day. The authorities of the Ministry of Internal Affairs have taken dozens of actions regarding Semerdzhiev's previous offenses. Files were also sent to the prosecutor's office, but the prosecution returned them with instructions to impose only administrative fines.

"I want to tell you that during the past 6 years, Georgi Semerdzhiev had a great opportunity after his driving license was revoked, to take an exam and get a new one. We have indisputable data that instead of doing this, he tried to get a driver's license from Switzerland. We received data from there that no similar document was issued to a Bulgarian citizen," said Boyko Rashkov.

The press conference was also attended by the Chief Secretary of the Ministry of Internal Affairs, Petko Todorov, and the Director of the Metropolitan Traffic Police, Tencho Tenev.

In operational developments, he was found to be responsible for the supply and distribution of drugs (mainly cocaine) in the "Studentski" district and mainly in the nightclubs in Studentski grad.

In recent years, Semerdzhiev has also taken control of the dealers in the area. According to BNT sources, there are indications that he was paying to provide a police umbrella over this activity. An employee of the Ministry of Internal Affairs helped Semerdzhiev

A MIA employee helped Georgi Semerdzhiev to hide after the hellish accident.

She is believed to have brought a ladder to help him get into his home.

According to bTV, the MIA employee's name is Simona Radeva and she works at the First Police Station. alleged accomplice