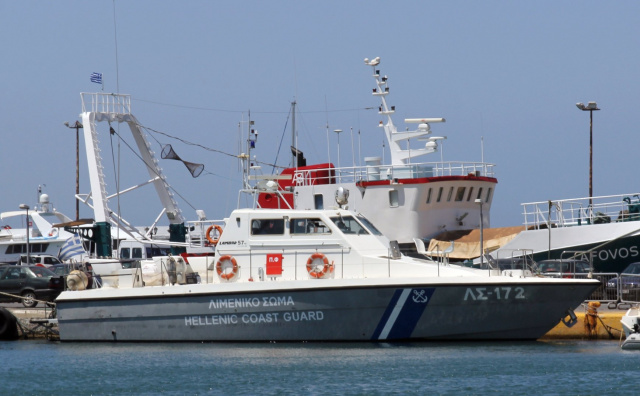 Greece rescued seven Bulgarian sailors - the crew of a cargo ship that suffered an accident off the southern coast of the country, informs BNR.

With a helicopter, the Greek port authorities rescued the crew of a ship that reported a large volume of water entering the ship.

The accident occurred 9 nautical miles from the island of Pylos. The entire crew consists of seven Bulgarian sailors, who are in good condition, but have been hospitalized in the city of Kalamata as a precaution, the police informed.

The ship is under the Panamanian flag and was carrying cement from Turkey to Italy.

Under the pressure of the cargo, the ship will most likely sink, say rescuers who boarded the vessel.

During the rescue operation, three Coast Guard vessels were on standby next to the Panamanian ship. The reasons for the incident are being clarified.