Bulgaria: Nearly 30% of Drivers in Sofia drive Under the Influence 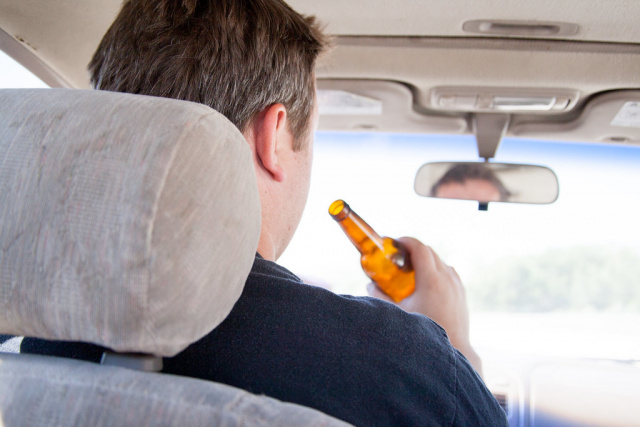 Almost 30% of the drivers who operate motor vehicles in Sofia do so after being under the influence of intoxicating substances. Commissioner Tencho Tenev, head of the Traffic Police Department - Sofia, said this during his hearing in the Sofia Municipal Council. These are young people between 18 and 40 years old. "The young generation does not comply with anything," said Tenev.

“The capital is very busy, there is a lot of traffic, and we cannot ‘light up everywhere’ by ourselves”, Tenev said. According to him, every night in Sofia there are 15 traffic police cars and five more that serve the highways around the capital. There are many minor traffic accidents in Sofia. He added that since the beginning of the year, the number of victims in Sofia has decreased by 5.

"Our request is that, if there is an opportunity, the Metropolitan Municipality will provide us with funds to provide stationary speed cameras on more boulevards," appealed Tenev.

Since the beginning of the year, the most traffic accidents in Sofia have occurred on the Ring Road - 200, 103 accidents were registered on "Tsarigradsko Shosse" and on "Cherni Vrah" Blvd. - 51. The highest number of victims are in accidents on the Ring Road - 11, on "Tsarigradsko shose" - 9, on "Cherni Vrah" Blvd. - 3, informed the head of the "Traffic Police" - Sofia.