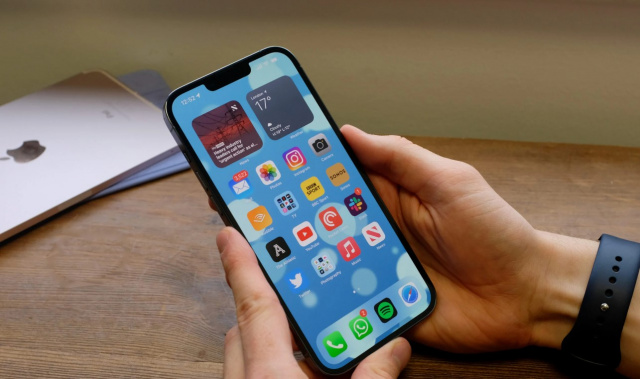 According to a brand-new claim from China today, Apple will use OLED display panels produced by the Chinese manufacturer BOE for the iPhone 14 range.

Apple confirmed BOE's panels for the forthcoming iPhones on Thursday, and BOE intends to start mass producing them before the end of this month. The panels will be delivered in large quantities to Apple in September, the month when the Cupertino corporation typically introduces new iPhone models, as per GSM Arena. After Apple learned that BOE had unilaterally changed some of the design elements of its iPhone 13 panels, BOE's place in the supply chain for the iPhone 14 was questioned for a few weeks.

The Chinese display manufacturer was in trouble for a while, but it appears that the situation has changed today, and BOE will now supply Apple with its next goods.

As per insiders in the industry, Apple is expected to order 90 million display panels this year for the iPhone 14 family, of which 60 million will come from Samsung Display, 25 million from LG Display, and 5 million from BOE, as reported by GSM Arena.

Previously, BOE supplied the panels for the iPhone 12 and iPhone 13.