Boris Johnson to Quit as PM? 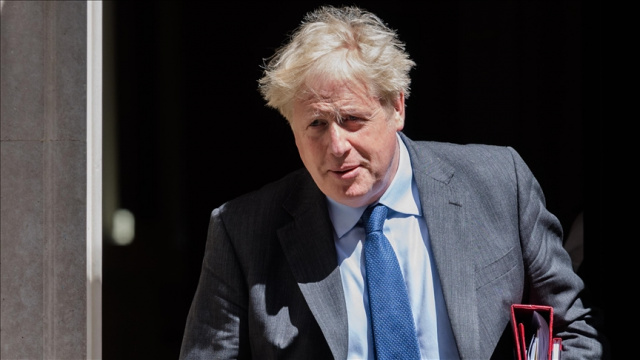 Boris Johnson spoke to Sir Graham Brady, the chair of the Conservative backbench 1922 Committee, and agreed to stand down, No 10 sources are saying. The decision was reportedly taken at about 8.30am.

Downing Street has issued a statement saying: “The prime minister will make a statement to the country today.” Boris Johnson is expected to deliver it from No 10 before lunchtime.

Boris Johnson’s resignation means the Conservative leadership contest has now officially started. On the Today programme this morning Suella Braverman, the attorney general, and Steve Baker, the former Brexit minister, have both been making a pitch for the job.

On the Today programme (which is still on air) Chris Philp, who resigned as a minister this morning (see 8.12am), says he thinks it would be “reasonable” for Boris Johnson to carry on as PM until the autumn.

Asked if he thinks it will be possible for him to return to his job, Philp says that is not up to him.

There is now likely to be an intense debate in the Conservative party about whether it would be appropriate for Boris Johnson to remain in office until the autumn. Lord Frost, the former Brexit minister, has already said that he does not believe that is sustainable.

Here is a full list of ministerial resignations this week.

By 9am on Thursday, we had had 27 resignations in total - five at cabinet level, and 22 at below cabinet level.

In addition, one other minister, Michael Gove, has been sacked as levelling up secretary, taking the total number of ministerial departures to 28.

There have also been dozens more PPS resignations, but these are far less important. Government can function without PPSs, but not without ministers.

Will Quince, minister for children and families