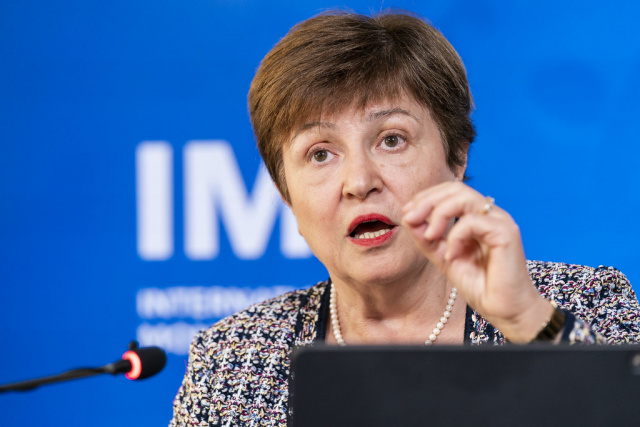 “The situation in the world economy is extremely unstable and recessions are not excluded”, the managing director of the International Monetary Fund (IMF), Kristalina Georgieva, said in an interview with Reuters.

Asked about a possible global recession, the fund manager stressed: "The risk has increased, so it cannot be ruled out."

"It will be a difficult 2022, but probably 2023 will be even more difficult. Recession risks have increased for 2023. A slowdown in economic growth may be the ‘inevitable price’ given the urgent need to restore price stability," adds Georgieva.

According to the head of the IMF, the situation in the world economy has "significantly worsened" compared to April, when the Fund's last report was published. This is due to global inflation, higher interest rates, the economic slowdown in China and sanctions related to the situation in Ukraine.

In the coming weeks, the fund will for the third time this year cut its forecast for global economic growth in 2022, which currently stands at 3.6%. IMF economists are still calculating economic indicators. Updated data is expected to be published at the end of the month.