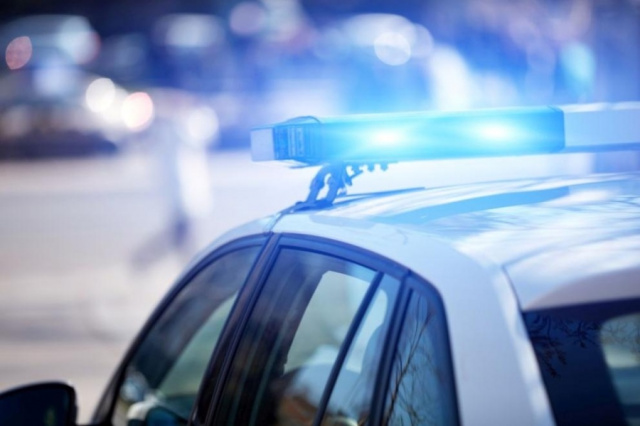 45 football fans of the Montenegrin team "Sutjeska" were detained after they stole BGN 900 (EUR 460) worth of food and drinks last night from a gas station near the village of Dobri Dyal in Lyaskov. The bus was stopped by the police early in the morning near Sevlievo and escorted to the regional police station in Gorna Oryahovitsa, where passengers are detained for up to 24 hours.

On the way after the football match with "Ludogorets" in Razgrad, the fans of the Montenegrin football team literally invaded the gas station on the main Sofia-Varna road near the village of Dobri Dyal and began to steal food and alcohol. While the officials were reacting, the bus drove off, and the gas station alerted the police.

The bus was intercepted near Sevlievo and escorted to the regional police station in Gorna Oryahovitsa, where 45 of the passengers were detained, and the three drivers were waiting outside.

The drivers were not detained because they did not get off the bus at the gas station, but they admitted that after the match the fans consumed a serious amount of alcohol.

After the arrest, the football fans reimbursed the damage of BGN 900 to the gas station, from where they refused to comment on the case. The interrogations are ongoing. An administrative penalty is expected to be imposed on the detainees.