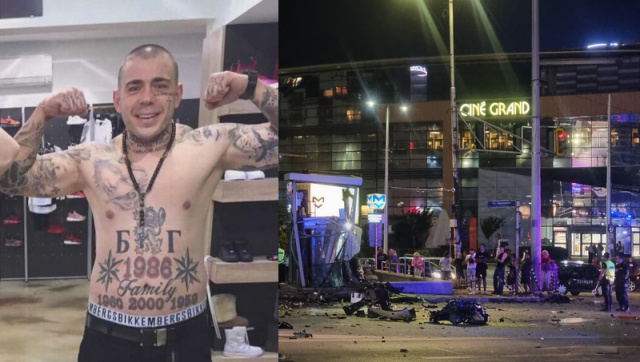 A serious accident occurred at the intersection between "St. Naum" and "Cherni Vrah" boulevards in Sofia, near the "European Union" metro station. Two young women who were crossing the intersection were killed. According to information from bTV they were aged 22 and 26 years old.

A 52-year-old taxi driver was among the injured. The man has a head injury. He was examined by the emergency teams but refused hospitalization.

The accident happened between three cars and a motorcycle on Tuesday evening.

The call was made at 11:08 p.m. Four ambulances were sent to the scene.

The impact split one car.

Both the driver and the passenger escaped. Search operations are underway.

Details were given last night by the head of the Metropolitan Traffic Police, Tencho Tenev.

“We know who the driver is. He has numerous violations - more than 50 criminal decrees. The same person was driving the car with fake license plates. It has a Sofia registration, and at the time of the impact - a German one. A blue warning light and a stop police baton were found in the car. It’s a company car”, explained Tenev.

The driver is 47 years old. 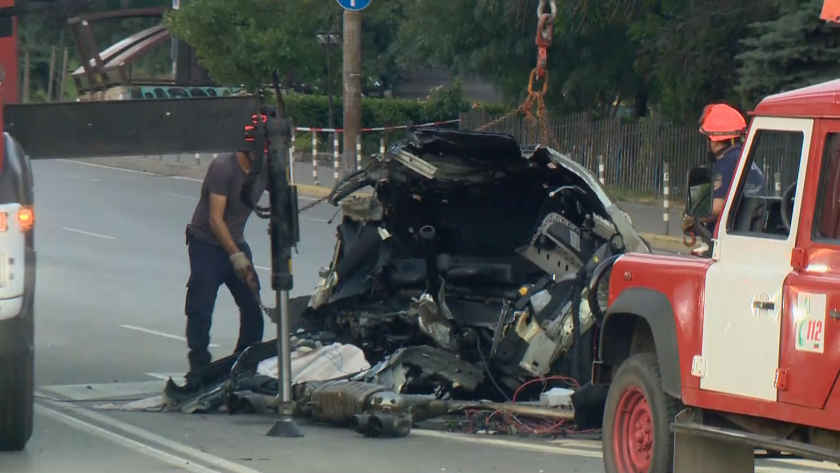 The facts are explained as follows:

A taxi car is driving from “Cherni Vrah” Blvd. to NDK. At the intersection of "Arsenalski" Blvd., the taxi driver changes to the far left lane. A car is moving at high speed from the NDK, runs a red light and hits the taxi.

There was an impact on the front of the taxi, and the car hit the subway elevator. The strong impact splits it in two - one half, in which the driver and his female passenger were located, slides 40 meters and stops at an intersection a little further up.

There were two female pedestrians on the pedestrian walkway who were swept away and died on the spot. 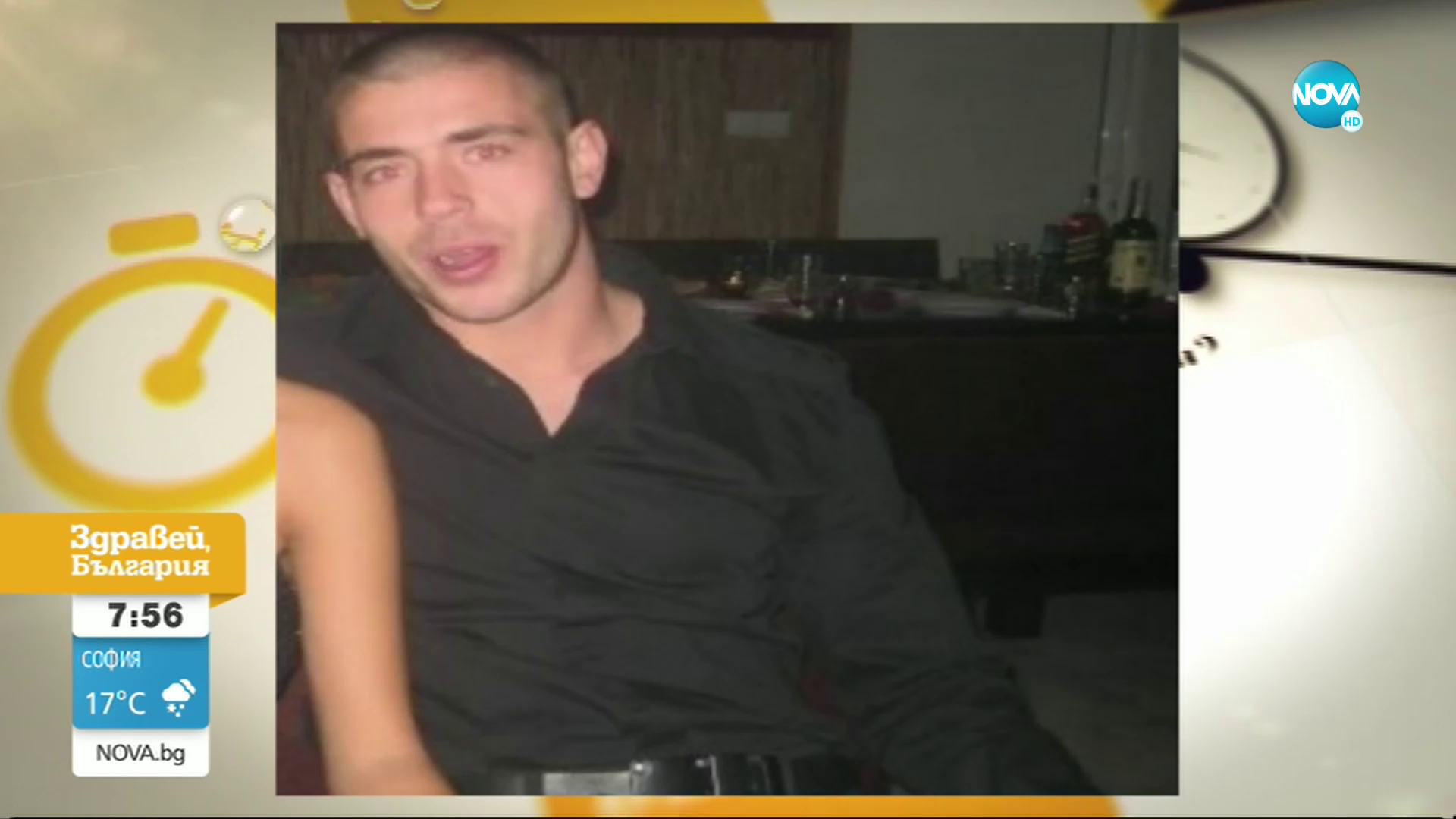 Nova TV provided a photo of the runaway driver of the car that swept and killed two women in a serious accident in Sofia. His name is Georgi Semerdzhiev, 35 years old - former football player of "Levski" and "Sportist" (Svoge).

According to Nova's information, confirmed by investigators, Semerdzhiev was initially detained in connection with an investigation into match-fixing of the GDBOP and the Specialized Prosecutor's Office in 2010. He was not subsequently tried for this. There is also information about drug distribution.

According to the Bulgarian media's unofficial information, he is currently the owner or manager of a car wash located in the area of the accident.

At the moment, his appearance is different from the picture - now he has many tattoos on his face as well. He was searched for at the address where he was supposed to be but was not found.