China will soon Take Over 90% of the Russian Electronics Market 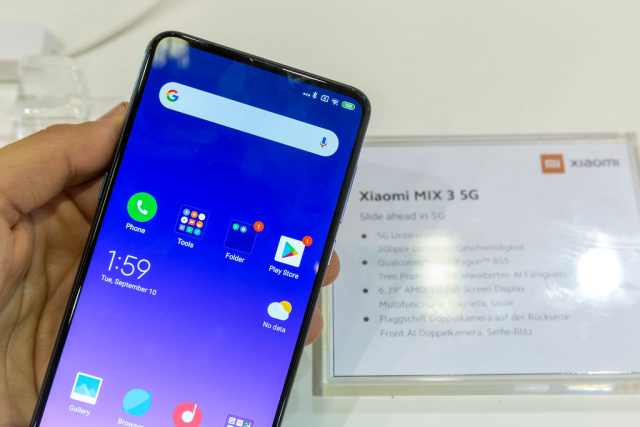 China is comfortably settling into the Russian electronics market, as their smartphones, tablets, computers, home appliances, and more are actively filling the market space vacated by Western companies.

After the withdrawal of well-known IT companies from Russia due to the war with Ukraine, Chinese brands of phones, tablets, laptops and household appliances began to fill the vacated niche, according to the analysis of market observers.

Smartphone brands known in Europe such as Realme, Vivo, Xiaomi saw a 100% increase in sales in the first half of the year, Nokia - 40%. But on the Russian market, there are already new brands that are not known in the West - Sshaub Lorenz, Korting, Kimtigo, Akimojeba. And the lesser-known Tecno, Doogee, Digma, known for their budget devices.

In that period, Apple's market share shrank by 14%, and this will continue after the company pulls out of the country. Samsung lost 15% of its positions.

As expected, the purchasing power of Russians is also decreasing as a result of the war in Ukraine and the sanctions against the regime of the Moscow dictator. In total, for the first 6 months of the year, just over 10 million smartphones were sold, or as much as 23% less than the same period last year.

This means that the Chinese giants will indeed quickly occupy the Russian market - according to the local newspaper "Kommersant" soon up to 90% of it - but the market itself will be much smaller.