Talks: The Ukrainian Delegation will Meet with the Russian One 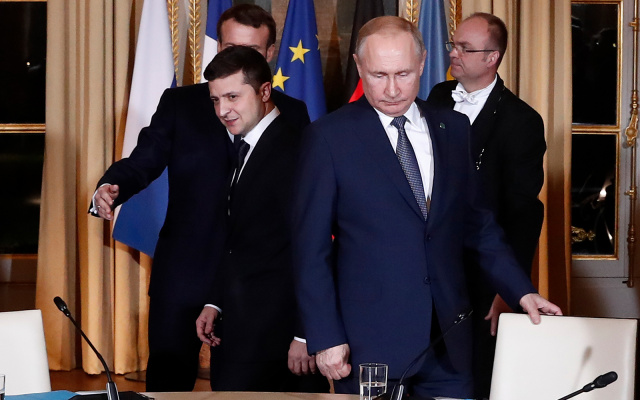 The head of the Russian delegation, Vladimir Medinsky, said that Ukraine had agreed to hold talks.

He noted that Russian representatives are ready for talks at any time. “Every hour saves a life for us,” Medinski said.