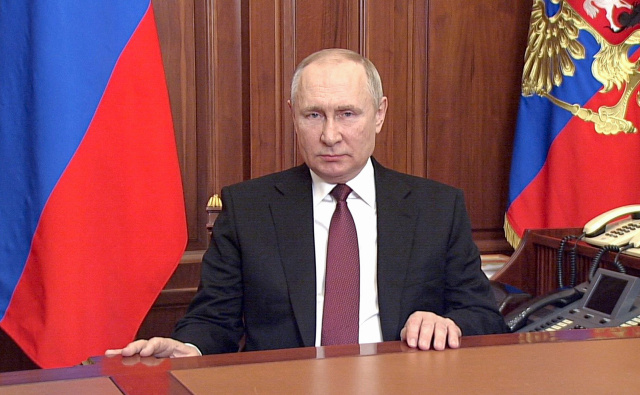 During a meeting with Defense Minister Sergei Shoigu and Chief of General Staff Valery Gerasimov, Vladimir Putin ordered the nuclear deterrent forces to be put on special alert, Reuters and RIA Novosti reported.

The head of state stressed that the West is not only taking hostile steps towards the economy but also senior NATO officials are allowing themselves to make aggressive statements against Russia.

Putin: "Western countries aren't only taking unfriendly economic actions against our country, but leaders of major Nato countries are making aggressive statements about our country. So I order to move Russia's deterrence forces to a special regime of duty." pic.twitter.com/AC1yHncqZc