Russia is Closing its Airspace to Airlines from Bulgaria 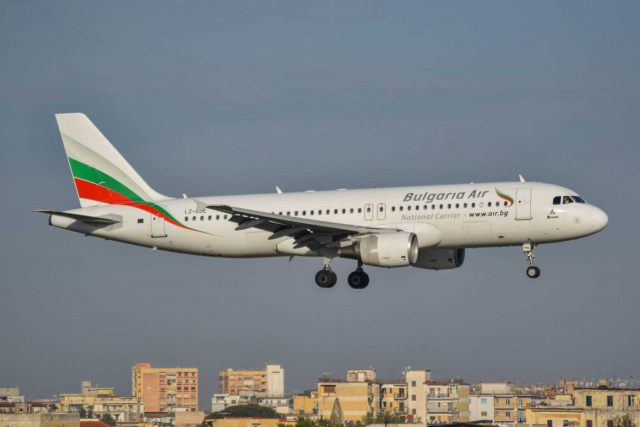 Russia is closing its airspace to airlines from Bulgaria, the Czech Republic and Poland.

“In relation to the unfriendly decisions of the aviation authorities of Bulgaria, Poland and the Czech Republic of 26 February 2022 from 15.00 p.m. Moscow time for the airlines of those countries and/or registered in them introduce limits on flight execution in the territory of the Russian Federation, including transit flights through Russian airspace,” Rosaviatsiyasaid in a statement.

Bulgaria is Closing its Airspace to all Russian Aircraft

They added that the decision was taken in accordance with international law in response.

Flights from Bulgaria, the Czech Republic and Poland can be operated only with the special permission of Rosaviatsiya or the Ministry of Foreign Affairs of Russia.

As of midnight, Bulgaria imposed a ban on the take-off/landing and entry of Russian aircraft into the country's airspace.

The action is being taken in connection with the escalation of the military conflict and in solidarity with Ukraine.