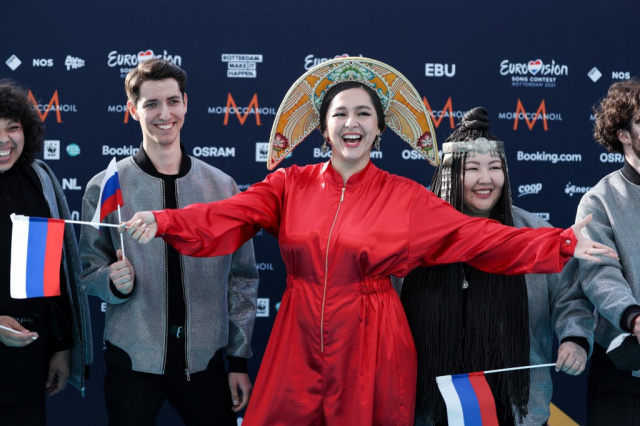 The European Radio and Television Union (EBU) has decided not to admit Russia to this year's Eurovision Song Contest. The organizers believe that its participation would affect their reputation.

The Council of Europe has Expelled Russia

“The decision reflects concern that, in light of Ukraine's unprecedented crisis, the union's reputation will deteriorate, but at the same time the EBU remains an ‘apolitical organization’ defending the values of cultural competition.”