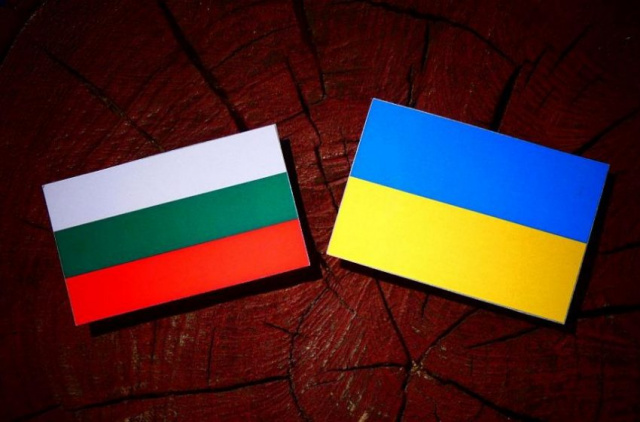 The Municipality of Plovdiv will provide accommodation for Bulgarians coming from Ukraine.

Today, Mayor Zdravko Dimitrov was contacted by a Bessarabian Bulgarian, whose identity will not be revealed at his request. In the early hours of the day, he arrived in Plovdiv and sought assistance from the municipality.

The State Agency for Refugees was also notified about the case.

The municipality clarifies that they have 90 newly built social housing, some of which can accommodate people fleeing the war in Ukraine.

Meetings are also planned with representatives of the hotel business, which could also help.

Bulgarian citizens who are on the territory of Ukraine and want to be evacuated can contact the Directorate “Situation Center” of the Ministry of Foreign Affairs of the Republic of Bulgaria via email: crisis@mfa.bg

Bulgarians must provide the following information:

- Type of the Bulgarian identity document they have.

In case of need for assistance, Bulgarian citizens in Ukraine can turn to:

3. Signals can also be submitted to the email addresses of our missions in Ukraine: Embassy.Kiev@mfa.bg; Consulate.Odessa@mfa.bg

When entering Bulgaria, Bulgarian citizens must present a Bulgarian identity document - ID card or passport. Bulgarian citizens, even with expired personal documents, will be allowed to pass freely through the checkpoints of our country.

Ukrainian citizens holding biometric passports can enter and reside in the EU / i.e. and in Bulgaria / without a visa for up to 90 days every 6 months. If you do not have a biometric passport, then a visa is required.

The Association of Ukrainian Organizations in Bulgaria “Mati Ukraina” has created a group to help refugees from Ukraine in Bulgaria and announced an account to which people can donate funds.

Vivacom and A1 are making international calls to Ukraine free, and Telenor is also providing free-roaming, the companies said in different statements.

“As a sign of solidarity with the Ukrainian people and as an expression of our desire to make the communication of our users with their families and relatives easier, the mobile operator Vivacom provides free international calls from Bulgaria to Ukraine both in its mobile network and in the fixed network,” the telecom said. Calls will not be charged, whether to mobile or landline numbers in Ukraine from today to March 10.

After A1 provided free calls, short messages and mobile internet in roaming to its customers in Ukraine earlier today, the telecom later announced that from tomorrow (February 26) mobile subscribers will have 1,000 free minutes for international calls to Ukraine. In this way, the company further supports its customers and the large Bulgarian community in Ukraine, giving them the opportunity to communicate without worries despite the critical situation. Free minutes will be added automatically and will be active for a period of 30 days from the date of their activation. A1 will monitor the situation in Ukraine and respond to its development and customer needs after the end of the 30-day period.