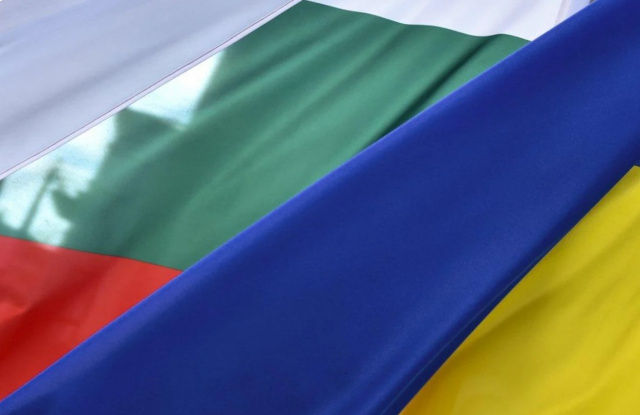 The coalition made a last-minute change to the 2022 draft budget so that the country is ready to allocate humanitarian aid to Ukraine at any time.

The proposal was adopted by 185 votes to 1 with 1 abstention. (One of the deputies from “We Continue the Change” voted against and one of “There Is Such a People” abstained. The majority of the Movement for Rights and Freedoms group did not take part in the vote.)

On behalf of the WCC, DB, TISP and BSP Lubomir Karimanski proposed the creation of a new Article 110 in the Budget 2022. According to the text, the government will be able to cut spending on humanitarian aid to Ukraine to deal with the military consequences of the war.

The funds can be allocated after a decision of the Council of Ministers to reduce costs and transfers and will be used for immediate evacuation of Bulgarian citizens and Bulgarians with Ukrainian citizenship.

GERB-SDS stated that they would support the proposal, but insisted that the funds be allocated by a decision of the National Assembly on the proposal of the Council of Ministers because otherwise, the parliament would give a blank check to the government. Desislava Atanasova expressed support for this change but noted that it contradicts the rules.

Kostadin Kostadinov of “Vazrazhdane” (Revival) also said he would support the proposal, but asked how quickly Bulgaria would be able to react, as the budget takes effect on April 1st.

An initial ceiling of BGN 50 million was set in the original proposal, but it was dropped when the text was presented. A dispute arose over the re-reading of the proposal, in which the term “humanitarian” was dropped. DPS and Vazrazhdane jumped in and suspected that this also meant military aid. Christian Vigenin explained that military aid could not be provided because it was done under another regulation.

In the end, a compromise was made with an additional editorial amendment to add the term “humanitarian”. The proposal was adopted by 177 votes to 2, with 26 abstentions.

Kostadin Angelov's proposal to grant the money by a decision of the National Assembly was also unanimously accepted. The next edition passed with 192 votes "for", 0 “against” and “abstained”. “Vazrazhdane” were in the hall, but did not take part in the voting.