Blinken: Putin will Try to Overthrow the Ukrainian Government 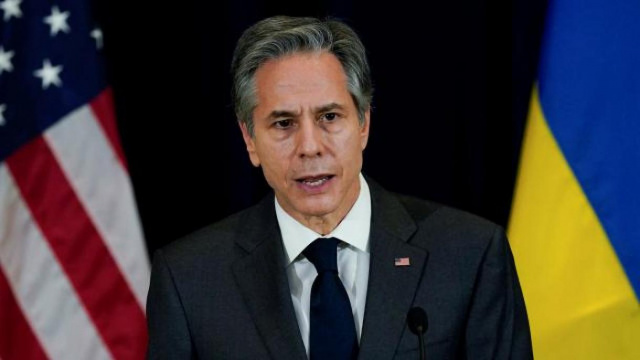 In an interview with ABC television, Anthony Blinken said that “part of Russia's plan” is to attack the capital Kyiv and other major cities in Ukraine, as well as launch a multilateral attack on the country from the northern, eastern and southern borders.

Blinken said a Russian attack outside Ukraine was “possible”, but reaffirmed the US commitment to protect its NATO allies, warning that “an attack on one NATO member is an attack on all NATO members”.

“The president has made it very clear that we will defend every inch of NATO territory. I think this is the most powerful deterrent against President Putin,” he said.

Blinken reiterated US President Joe Biden's position that the possibility of extending existing US sanctions so that they are aimed directly at Vladimir Putin is still “on the table” if the situation escalates.