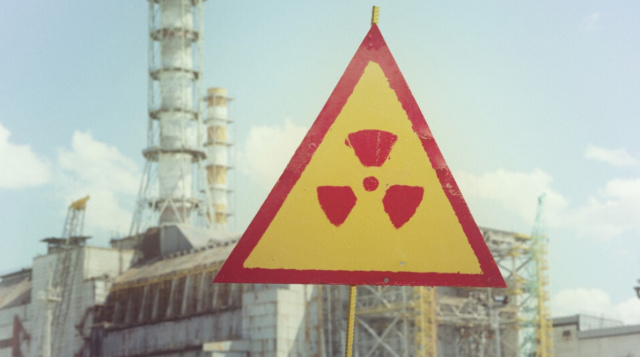 The radioactive dust could cover the territories of Ukraine, Belarus and EU countries, the statement said.

Occupying troops entered the Chernobyl nuclear power plant area from Belarus. This was announced on the Facebook page of Anton Gerashchenko - adviser to the Ukrainian Minister of Internal Affairs, BGNES reported.

Russian occupation forces are trying to seize the #Chornobyl_NPP. Our defenders are giving their lives so that the tragedy of 1986 will not be repeated. Reported this to @SwedishPM. This is a declaration of war against the whole of Europe.

“National Guards guarding the hazardous radioactive waste repository are stubbornly resisting. If artillery strikes destroy the nuclear waste repository, the radioactive dust could cover the territories of Ukraine, Belarus and the EU,” the statement said.