Biden: US and Allies will respond decisively to Unprovoked Russian Attack on Ukraine 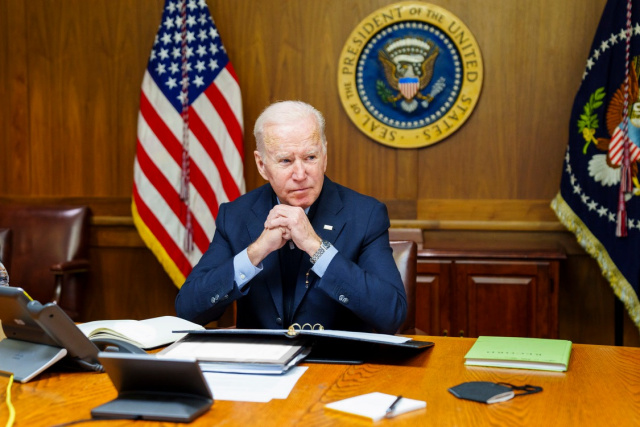 “The United States and its allies will respond unitedly and decisively to this unprovoked and unjustified attack by the Russian armed forces on Ukraine,” US President John Biden said after explosions were heard in the Ukrainian capital Kyiv, Reuters reported.

“President Putin has chosen to start a deliberate war that will lead to catastrophic loss of life and human suffering,” Biden said in a statement.

“Only Russia is responsible for the death and destruction that this attack will bring. The world will hold Russia responsible,” he added.

Biden said today he would announce additional retaliatory measures to be imposed on Russia by the United States and its allies.