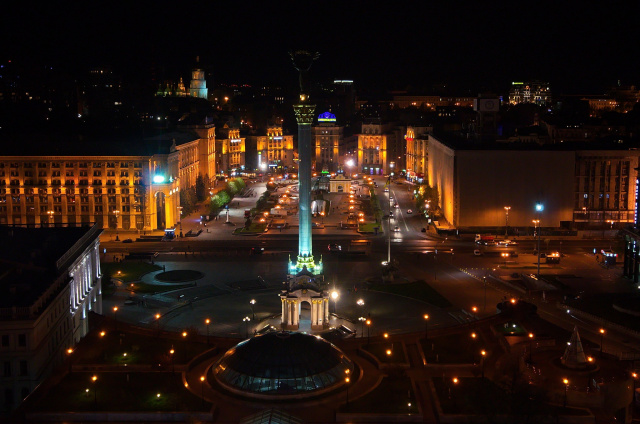 According to an eyewitness, distant loud noises were heard in Kyiv, similar to artillery fire, Reuters reported.

The Russian invasion of Ukraine appears to be underway, a NATO spokesman told the agency, speaking on condition of anonymity. “It looks like it's started,” he said.

The shooting near the main airport of the Ukrainian capital was also reported by the Interfax agency, citing local media.