Britain is Increasing Military Support for Ukraine, a Ban on RT is Possible 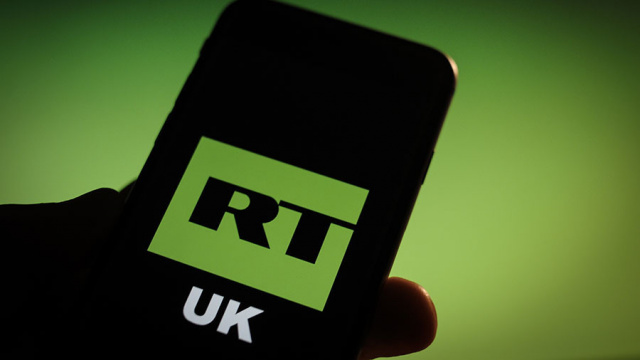 British Prime Minister Boris Johnson has announced that London will increase military support for Ukraine with weapons and “non-lethal” aid.

In parliament, Johnson described the decision “in line with our previous support” and as a result of the “increasingly threatening” Russia's behavior

In addition, the London cabinet has asked communications regulator Ofcom to reconsider the license issued to state-owned RT as a tool to tackle Russian fake news. However, this is not a direct suspension of the license, Johnson explained in response to a request from the opposition to separate the media. “We live in a democracy and in a country that believes in free speech. I think it's important to leave the matter to Ofcom instead of politicians deciding which media organizations to ban. That's what Russia is doing.”