Reports of Casualties in Eastern Ukraine 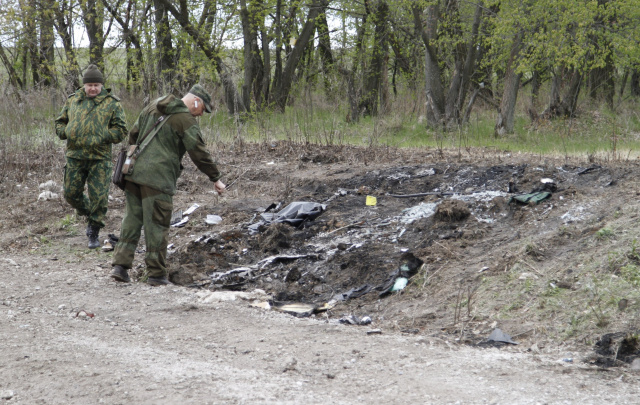 The Ministry of Defense in Kyiv announced this morning that 2 servicemen were killed, 12 were wounded and 6 were injured in the past 24 hours. During the period, armed groups of the Russian Federation committed 84 violations, 64 of which included the use of weapons prohibited by the Minsk agreements, the statement said.

Three civilians have been killed in a roadside explosion in eastern Ukraine, Interfax and Reuters reported, citing police spokesman for the self-proclaimed Donetsk People's Republic. The tragedy took place on the Donetsk-Horlivka road.

The spokesman said the three civilian casualties were on the road when the mine exploded and blamed Ukrainian saboteurs for the attack, Interfax reported.

No comments from Kyiv yet. Ukraine has repeatedly denied similar allegations in the past and accused Russian-backed separatists of deliberately spreading fake news, Reuters reported.