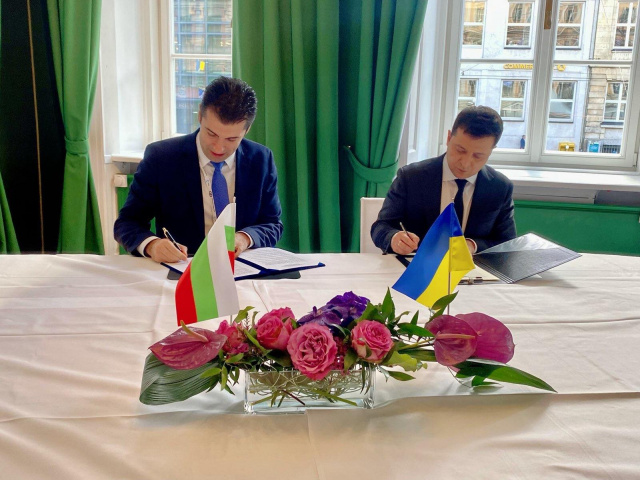 “I condemn the Russian president's decision to recognize Donetsk and Luhansk as independent entities.” This was written on Twitter by Prime Minister Kiril Petkov.

“We continue to maintain Ukraine's territorial integrity within its internationally recognized borders.

International law must be respected. We, the European Union, will respond united in our defense,” said the Prime Minister

The Foreign Ministry condemned Putin's recognition of the DPR and LPR

“The recognition of the Luhansk and Donetsk separatist republics is a gross violation of international law and undermines European security.”

This was stated in the position of the Minister of Foreign Affairs, posted on Twitter.

“Such an escalation requires a unified and decisive response”, added the Foreign Ministry.