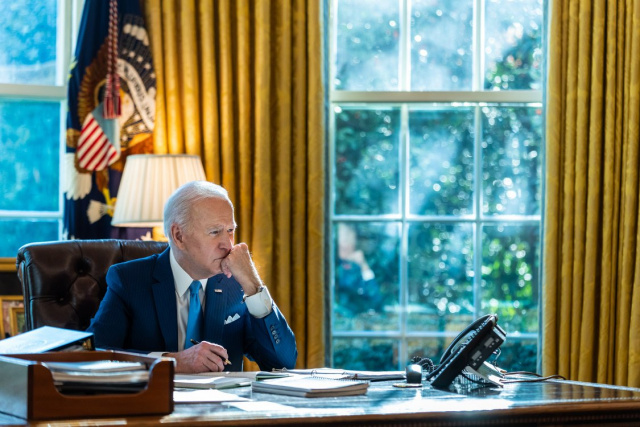 The independence of the DNR and LNR was officially recognized tonight by Russian President Vladimir Putin after his extraordinary address to the nation.

Biden will sign a decree aimed at banning the investment, trade and financing of the DPR and LPR, the White House said in a statement.