US to the UN: Russia has Lists of Ukrainians to be Killed or sent to Camps 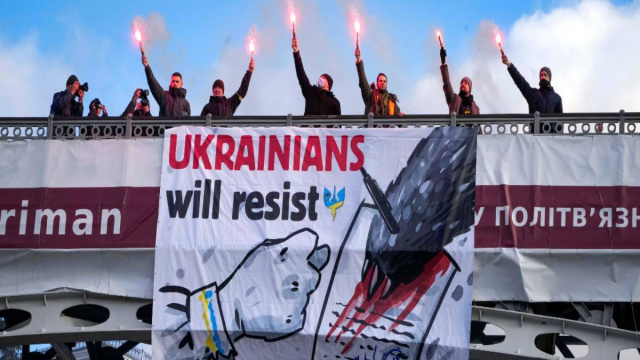 The United States has warned the United Nations that it has information that Russia has lists of Ukrainians to be killed or sent to camps in the event of an invasion. This is stated in a letter received by AFP on Sunday.

It also says that the United States is deeply concerned and warns of a potential catastrophe involving human rights violations.

“We also have reliable information that Russian forces are likely to use deadly measures to disperse peaceful protests or alleged resistance from the civilian population,” the statement said.

The note, signed by Bathsheba Nell Crocker, the US ambassador to the United Nations in Geneva, warned that Russia's invasion of Ukraine could lead to abuses such as kidnappings or torture and target political dissidents, religious and ethnic minorities.

The United States and Western allies have estimated that more than 150,000 troops have been stationed near Ukraine's borders in recent weeks. Moscow denies planning to attack its neighbor, but wants assurances that it will never join NATO and that the Western alliance will withdraw its forces from Eastern Europe - demands that the West refuses to comply with.