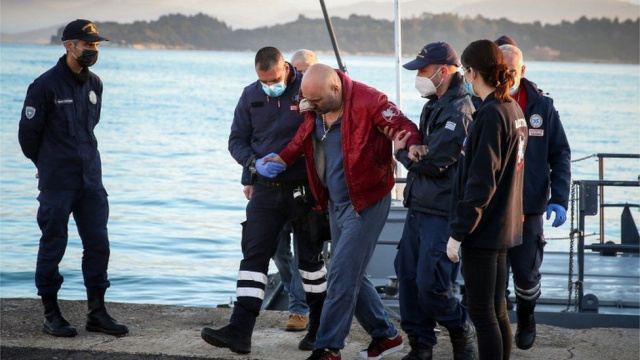 A passenger believed to be missing after a fire broke out on an Italian ferry off the Greek island of Corfu is alive and well, evacuated, the Coast Guard said today, quoted by AFP and Reuters.

The man was found in the back of the ship after coming into contact with rescuers, Greek authorities said.

According to AFP, he is 21 years old and said he is from Belarus.

Eleven people are still missing. According to Reuters, among them are Bulgarian, Greek, Turkish and Lithuanian citizens.

The ship of the Italian company “Grimaldi”, traveling from the Greek port of Igoumenitsa to the city of Brindisi in Italy, caught fire at dawn on Friday. A total of 241 passengers and 51 crew were on board when the fire broke out.

Most of the 280 rescued were transferred to the nearby island of Corfu.