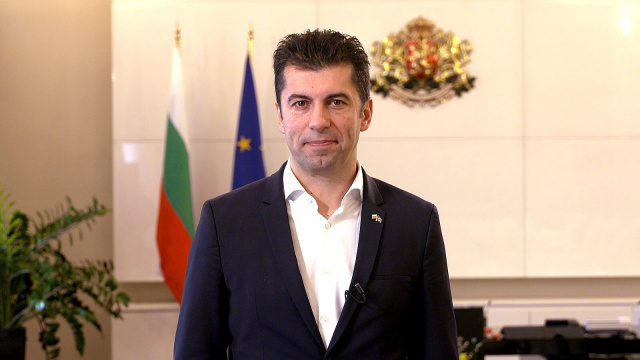 “February 19 is one of the days when I feel most proud to be Bulgarian. We are proud that our country is the homeland of Vasil Levski”, wrote Prime Minister Kiril Petkov on the official Facebook page of the Council of Ministers.

“For nearly a century and a half since the death of the Apostle, his legacy and covenant have become the truest textbook of patriotism and honesty. And his belief sounds especially clear today: ‘Deeds are needed, not words.’ Vasil Levski is a symbol of purity, the symbol that unites us. A bow and thank you!” wrote the Prime Minister.