10 are the Victims of the Eunice storm in Western Europe 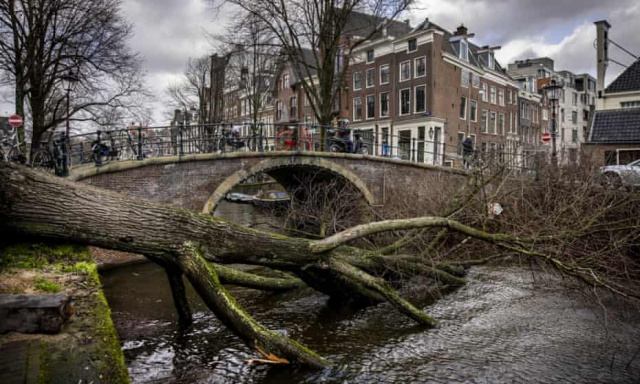 The death toll from the Eunice storm in Western Europe has risen to 10, AFP reported four more victims.

The death toll from the Eunice storm in the Netherlands has risen to four, according to Dutch rescue services. Falling trees and other accidents led to death. In The Hague, several dozen houses were evacuated due to the danger of the bell tower collapsing.

In Germany, a driver died after a tree fell on his car. Eunice caused the death of a 60-year-old man in southeastern Ireland. The circumstances of his death have not been reported.