Bulgarian President: The Government should Consider the Problem of Bread Production 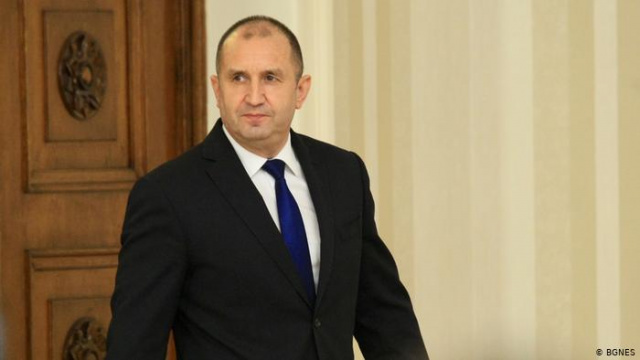 Bulgarian President Rumen Radev called on the government to address the issue of bread production.

“It is very important to have a dialogue with the government. I call on the government to urgently address the problem of bread production, to take measures. They are not just about financial aid. The measures are comprehensive. For example, to decide how to fight the gray economy. The government must listen to the people who produce bread,” Rumen Radev told reporters.

According to him, the price of bread determines how we are coping with the economic and energy crisis. “It is not pleasant to hear from the management of the plant I visited that its future depends on loans,” Radev said.

According to the head of state, 9% VAT on bread alone is a strategic decision that could lead to a “lightening of production”.

According to Radev, bread is not just a commodity but is associated with the values ​​and traditions of Bulgaria.

“It is critical for the government to establish a dialogue with large retail chains, to have the protection of Bulgarian producers,” he assured.