Ukraine: Again, mutual Accusations of Shelling between Kyiv and Separatists 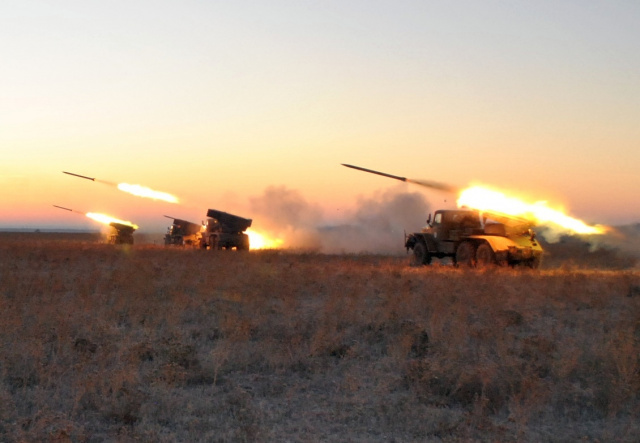 Ukrainian government forces and Russian-backed separatists in the east of the country today again accused each other of shelling and other ceasefire violations amid tensions and fears of a Russian invasion, Reuters reported.

Kyiv and the rebels blamed the escalation after artillery and mortar fire on Thursday.

The Kremlin said yesterday that it was “very concerned” about tensions on the front line and is closely monitoring the situation. The United States believes that Russia is looking for an excuse to start a war after receiving a request from Ukraine to give up its aspirations for NATO membership.

Meanwhile, the Interfax news agency reported that units of the Russian mechanized infantry had left Crimea after the exercises and returned to their bases in the Dagestan and Chechen republics. 10 Su-24 bombers were also withdrawn from Crimean bases.

US Secretary of State Antony Blinken is expected to meet with Russian Foreign Minister Sergei Lavrov next week if Russia does not invade Ukraine, the State Department said.

The White House informs that President Joe Biden will also continue diplomatic contacts on the Ukrainian crisis with a remote meeting with the leaders of a number of countries, the EU and NATO.