Fire broke out on a Ferry with 288 People on board, sailing from Greece to Italy 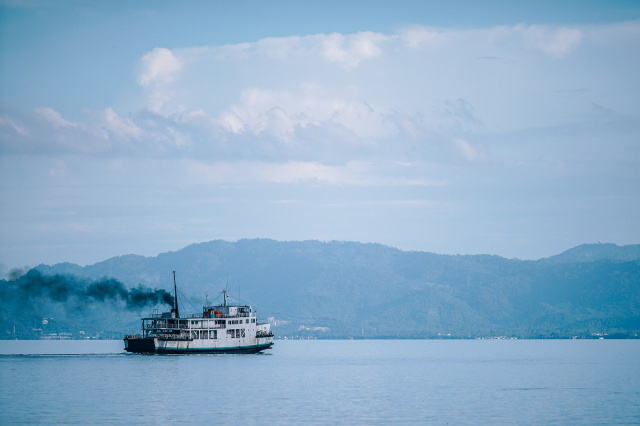 A fire broke out this morning on a ferry carrying 288 people on board, sailing from Greece to Italy, the Greek Coast Guard said, world news agencies and Greek media reported.

The ship “Euroferi Olympia” sailed from the Greek port of Igoumenitsa to the Italian city of Brindisi. The fire broke out off the island of Corfu in the Ionian Sea.

An operation to remove the passengers has started, and so far 242 people have been rescued by vessels of the Greek and Italian coast guards, who will be taken to Corfu, ANA-MPA reported. One passenger has respiratory problems, no other injuries have been reported.

Firefighters, the Hydra frigate, three helicopters and passing ships were sent to the scene to help, Sky TV reported.

All those on board are well and in the lifeboats of the ship, Greek Deputy Minister of Shipping Kostas Katsafados told Sky. A total of 237 passengers and 51 crew members were on the ferry.