Bulgarian Meteorology Institute Stopped its Protest, there will be Weather Forecasts 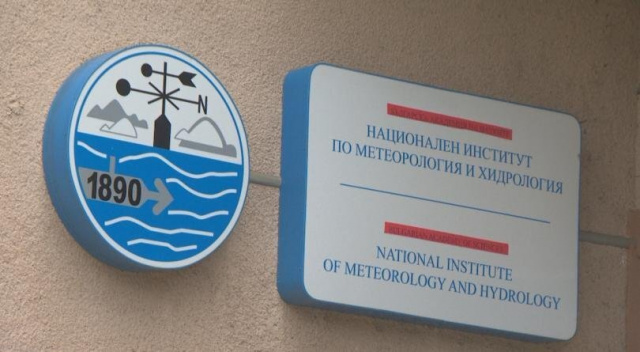 The National Institute of Meteorology and Hydrology has stopped its protest, and weather forecasts for the media have been restored, BNT reported.

The director of the institute, Prof. Hristomir Branzov, explained that the reason was that their protest was beginning to become politicized.

Bulgarian Meteorology Institute with a Protest from Today: No Weather Forecasts

Meanwhile, in protest yesterday, NIMH announced that they will stop publishing weather forecasts on their website, and today the director of the institute, Prof. Hristomir Branzov, announced that they will stop giving forecasts to the media. The reason is the planned changes, which according to him will turn the NIMH from a scientific institution into a departmental institute. According to him, they will not have independence in spending their budget and choose their own leader.

“Who lied to the media?”- asked the National Institute of Meteorology and Hydrology about the initiative for its transfer.

When this became public, the Minister of Education Nikolay Denkov explained that the caretaker Minister of Environment Asen Lichev requested the relocation on July 16, 2021, and defended it with the words that “the systematic place of the National Institute of Meteorology and Hydrology (NIMH) is where his expertise is used. This is above all, but not only, the Ministry of Environment and Water (MoEW).”

On the same day, January 24, Lichev told Mediapool something else - that the idea for the relocation of the NIMH came from Denkov, who asked for it as the caretaker Minister of Education.