Macron is ready to Support Bulgaria’s Rapprochement with North Macedonia 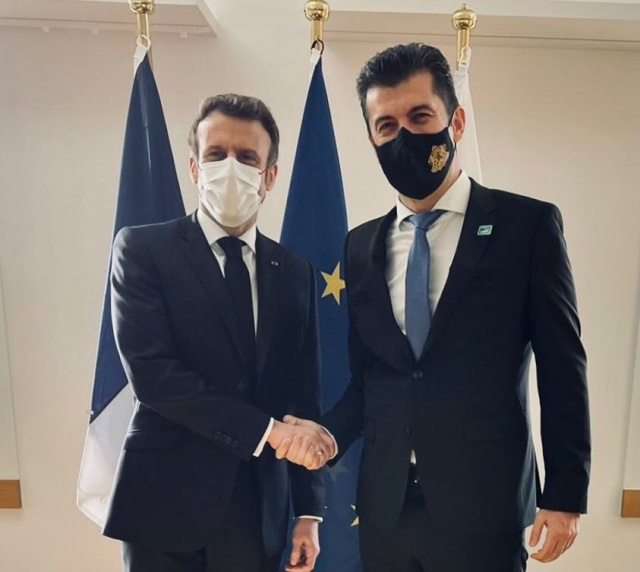 He participated in the Informal European Council on the Crisis in Ukraine and in the EU-African Union Summit.

Petkov and Macron had a long meeting in private and because of it they were even a little late for the Council, the Prime Minister praised.

The First Flight from Sofia arrived in Skopje in 35 minutes

“Macron welcomes the constructive dialogue with Skopje, the fact that we already have an air connection, that we have done joint projects. He said this was the right direction. He is ready to do everything to support us in the process at European level,” Petkov said.

For the first time, the prime minister is taking part in a meeting of European heads of state and government.

“I was very optimistic. Everyone is very happy that there is such a change in Bulgaria. Our focus on the anti-corruption strategy has been heard well,” said the Bulgarian Prime Minister.