Bulgarian President: The Government has Changed Energy Directors, Where are the Results 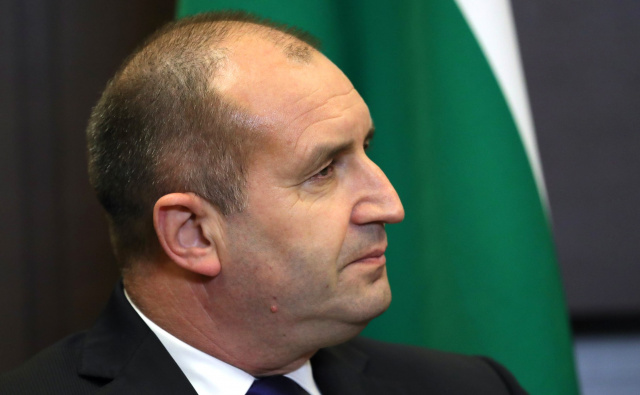 “The time for analysis and good intentions in the energy sector has expired. We are waiting for the results. We are monitoring what the government is doing to reduce the cost of electricity and gas and to have adequate compensation mechanisms for consumers and businesses. New people have been appointed in the energy management, where are the results, people do not feel them, there is no time, every day is precious.” This is what President Rumen Radev told journalists today after visiting the Non-Ferrous Metals Plant near Plovdiv.

According to him, every day without decisions increases the risk of bankruptcies and losses in the markets for Bulgarian companies. The President expressed the opinion that the proposals of the business should be heard, as the management of KCM has such measures for adequate measures, clear policies, urgent legal changes that would lead to better functioning of the energy exchange. This is the president's second criticism of the ruling party, following criticism earlier this month over the dismissal of Bulgargaz director Nikolay Pavlov, a former energy minister in Rumen Radev's first caretaker government.

“When the cabinet makes changes in the management of the companies, it should ensure that there will be no private intermediaries in the supply of gas and that better conditions for Bulgaria and better prices will be achieved. My hope is that in this activity the cabinet will not be tempted by the inherited management model, which used services, boards and regulators to argue and promote private interests. If the same approach is used, different results from Borissov's legacy (ex-prime minister) will not be achieved,” Radev said.

Asked about his attitude to the debate on the future of the Belene NPP, Rumen Radev said: “Bulgaria has a future as a nuclear state, definitely. The country cannot afford to give up this pure energy. He expressed hope that the final decision would come quickly, making it clear that he believed the project should be completed.”

As it is known, the future of Belene NPP is one of the controversial issues in the coalition, as the Bulgarian Socialist Party is of the opinion that the plant should be completed, and the other three parties in the coalition are of the opinion that this is not economically justified. At the moment, the position before the media is that there is no tension in power due to the different positions for the construction of a second nuclear power plant in Belene. The final decision would be made after an impartial analysis by experts, which has not yet been assigned.

Rumen Radev's program for today also includes a visit to the greenhouse complex in Sliven Mineral Baths and the car repair plant “Transwagon” AD in Burgas.