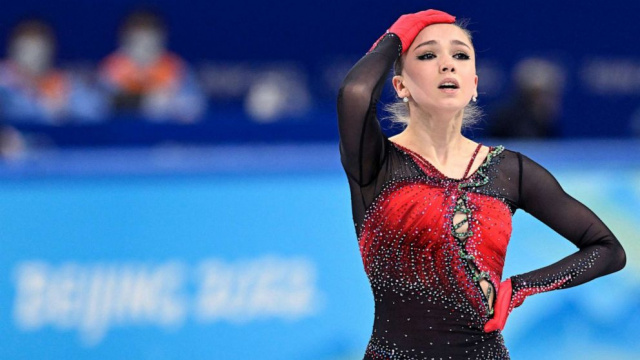 The teenager was suspended from competitions on February 8 by the Russian Anti-Doping Agency (RUSADA), but immediately filed a complaint, for which the sanction was lifted the next day, Gong.bg writes.

The International Olympic Committee is appealing against RUSADA's decision to restore the figure skater's rights before a panel of the Court of Arbitration for Sport (CAS) in Beijing, which will consider the case by the end of February 14 and issue a final opinion.

Valieva, a European champion, helped the Russians win gold in the team event, but their title could be revoked if the CAS punishes her for a positive doping test.

The short program in the individual figure skating competition at the Beijing Olympics is scheduled for February 15, in which the young Russian is the absolute favorite.

The Russian figure skater refused to talk to journalists after a training session in Beijing, TASS reports.