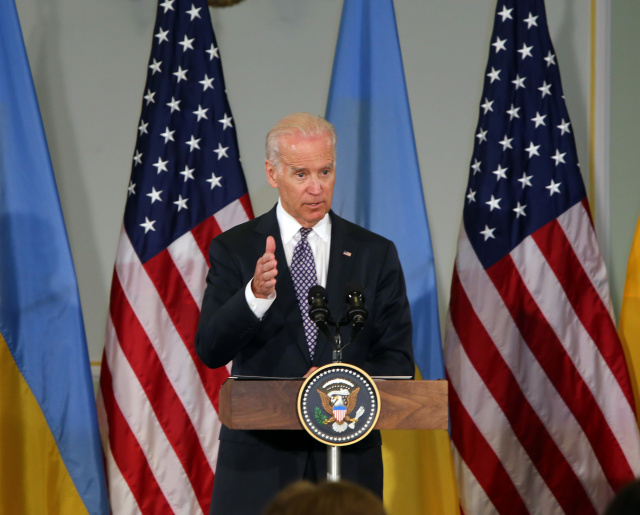 US President Joe Biden has called on all US citizens in Ukraine to leave the country immediately, citing growing threats of Russian military action.

Biden said he would not send troops to rescue the Americans if Moscow invaded Ukraine.

He warned that “things in the region could quickly go wrong”.

Russia has repeatedly denied plans to invade Ukraine, despite amassing more than 100,000 troops at the border.

Moscow has launched large-scale military exercises with neighboring Belarus, and Ukraine has accused Russia of blocking access to the sea.

The Russian and Belarusian Armies began Maneuvers in Belarus

The Kremlin says it wants to draw “red lines” to make sure its former Soviet neighbor does not join NATO.

The US State Department also called on Americans in Ukraine to leave immediately.

“We are dealing with one of the largest armies in the world. The situation is very different and things can quickly go wrong.”