Weather in Bulgaria: Cloudy with Max. Temperatures between 7°-12°C 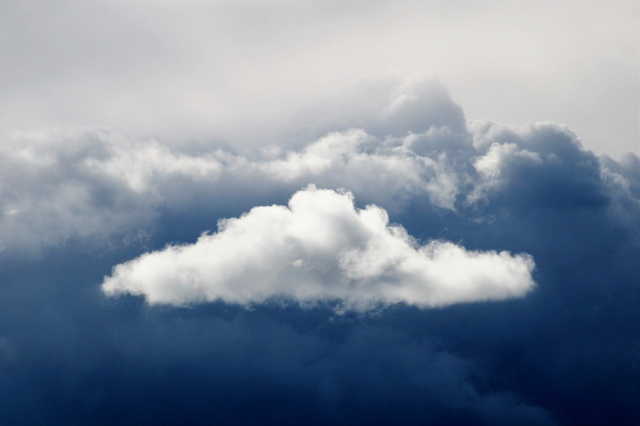 Today the clouds will be variable. This was announced for FOCUS News Agency by the weather forecaster on duty from the National Institute of Meteorology and Hydrology Georgi Tsekov.

Atmospheric pressure will increase and will be significantly higher than the average for the month. In some places, mainly in mountainous areas, it will snow. A moderate northwest wind will blow, which will weaken and subside by evening. The maximum temperatures will be mostly between 7° and 12° Celsius, in Sofia around 6°C.

Over the Black Sea coast, the clouds will be variable. The north wind will weaken and will be moderate, in the afternoon it will be oriented from the northwest. Maximum temperatures will be 8°-10°C. The sea water temperature: 6°-7°C. The sea wave will be 2-3 points.

The mountains will remain windy with strong, high and open parts until a stormy north wind. The clouds will be more often significant and it will snow in some places. The conditions for winds remain. The maximum temperature at 1200 meters will be around 0°C, at 2000 meters - around minus 4°C.