Weather in Bulgaria: Cloudy with Rains in the Afternoon and Max. Temperatures 10°-15°C 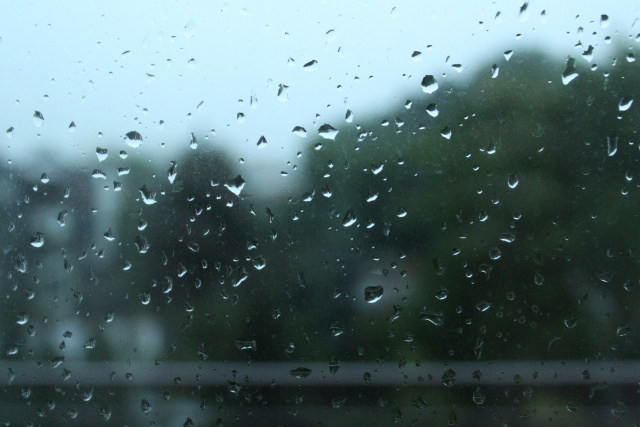 Today before noon, with a cold front approaching the country, the southwest wind will intensify and warm even more, but the clouds will increase rapidly. This was announced for FOCUS News Agency by the weather forecaster on duty from the National Institute of Meteorology and Hydrology Hristo Hristov.

The atmospheric pressure is lower than the average for February and during the day it will decrease even more. An increase will begin in the evening. In the afternoon, rainfall will begin from the northwest, which will cover the whole country until the evening and at night. The wind will be oriented from the northwest and will be moderate, temporarily strong in the Danube plain. With it, cold air will start to invade and during the night in the mountainous regions of Western Bulgaria, the rain will turn into snow. Maximum temperatures will be between 10° and 15° Celsius, lower in the high western fields, in Sofia 7°C.

Above the Black Sea coast, the clouds will increase. It will blow to a moderate southwest wind, on the south coast temporarily strong, but at night it will be oriented from the northwest. Maximum temperatures will be between 9° and 14° Celsius. The temperature of the sea water: 6°-7°C. The sea wave will be 2-3 points.

In the mountains, the clouds will increase and in the afternoon it will rain, in the high parts snow, in the low - rain. A moderate to strong wind will blow from the west, which will be oriented from the northwest later in the afternoon. Cold air will invade and temperatures will drop sharply. There will be conditions for blizzards, gusts and icing along the mountain passes in the Western Stara Planina. The maximum temperature at 1200 meters will be about 6°C, at 2000 meters - about minus 1°C.