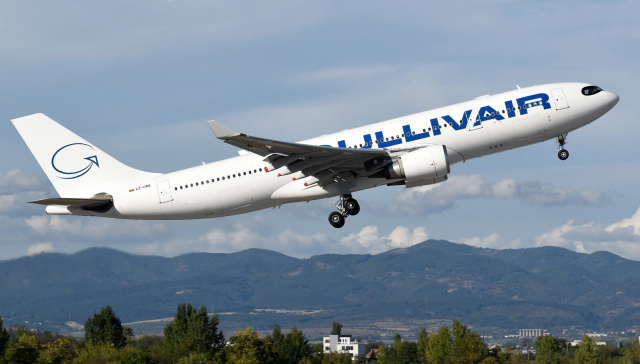 The first flight on the Sofia-Skopje route will be on February 11th, the Minister of Transport of North Macedonia Blagoy Bochvarski confirmed to the media in Skopje.

GullivAir and the two countries expect the line to become regular in March.

After the transport ministers of the two countries meet next week in Sofia, Bulgarian Transport Minister Nikolay Sabev will fly to Skopje with Bulgarian tour operators on the first flight. A meeting between tour operators from Sofia and Skopje is scheduled in Skopje.

At the same time, Foreign Minister Bujar Osmani said the “experienced diplomat” would be the new RNM ambassador to Sofia, and the proposal has already been sent to President Stevo Pendarovski for approval. The name of the head of the delegation of the Republic of North Macedonia in Brussels, Agneza Rusi, is mentioned in public.

Skopje might pick Agneza Rusi as Ambassador to Sofia

Osmani also said that next week the two countries will negotiate in Sofia on the “4 + 1” package and pointed out that the proposals to freeze the activities of the historical commission are an attempt to undermine the negotiations between the two countries. He urged Commission historians not to interfere in the work of politicians, and vice versa.