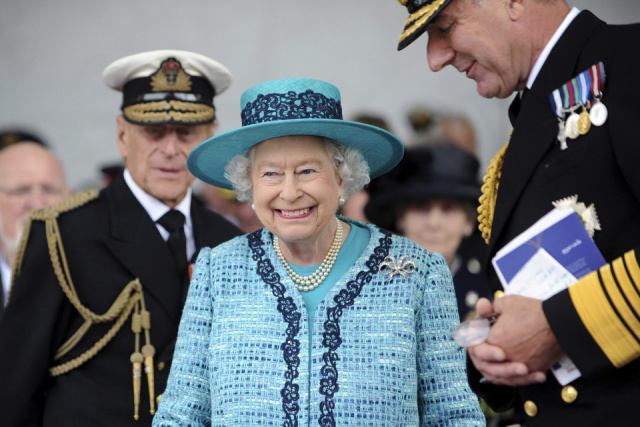 Britain's Queen Elizabeth II is marking the 70th anniversary of her accession to the throne today, world news agencies reported.

The official celebrations are actually scheduled for June when there will be four days off for the festivities. The queen is now in the royal residence in Sandringham. No special event is planned for today. But yesterday, she still gave a small reception for local people and volunteers and received a cake as a gift, which she cut herself.

Shortly afterward, the British queen officially announced that she would like her daughter-in-law Camilla, the wife of Prince Charles, to become a consort queen when Charles takes the throne. This decision was welcomed today by British publications.

The British Daily Mail wrote: “Camilla WILL BECOME A QUEEN” and stressed that Elizabeth II's decision put an end to years of speculation and uncertainty about the future role of the Duchess of Cambridge, once reviled for her alleged role in the collapse of the marriage between Charles and Princess Diana. According to the publication, the queen's statement is a clear sign of her unwavering support for her daughter-in-law, but it is also proof of her lasting feelings for the woman who brought happiness to her eldest son.

The Daily Express says that with this gesture the queen made a “gift for her platinum royal anniversary” to Charles.

The Sunday Times notes that the Queen's gesture put an end to years of controversy and confusion over Camilla's future role when Charles ascends the throne, stressing that it was the first time Elizabeth II had expressed her views on an issue that divided public opinion on Charles' marriage to Camilla in 2005 till now.