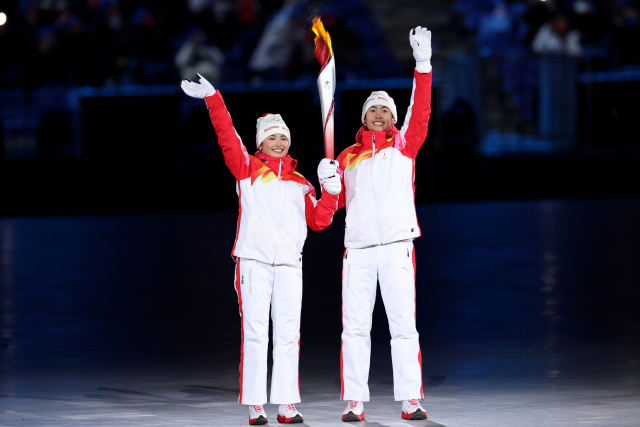 26 of the newly infected are people who arrived at the airport. Among them are 20 athletes and representatives of Olympic teams. The other 19 are in the “closed bubble” in which the staff of the games are isolated.

One is in the capital, Beijing, which hosts the 24th Winter Olympics. Chinese authorities have taken serious measures to curb the spread of the infection ahead of a major sports forum that began yesterday.

Six new covid cases have been reported in Guangdong Province and two in Tianjin City.

129 patients with covid were registered as recovered yesterday. 1,571 people remain in Chinese hospitals for treatment.

Since the beginning of the pandemic in China, with a population of about 1.4 billion people, just over 106,000 cases of covid have been confirmed.

The number of deaths in the country has remained unchanged for more than a year - 4636.