WHO: Sub-Variant of Omicron has been Found in 57 Countries 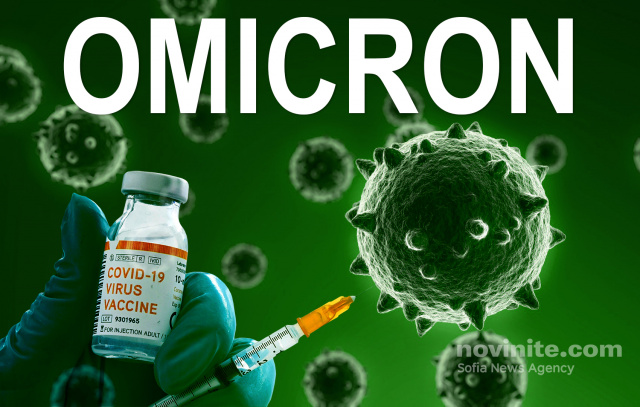 A sub-variant of the Omicron coronavirus variant has been found in 57 countries.

This was announced by the World Health Organization (WHO), reports AFP and BTA.

It is possible that it will be even more contagious than the original version, according to AFP.

Omicron has become the dominant variant of the coronavirus since its discovery in South Africa ten weeks ago. In its weekly epidemiological bulletin, published last night, the WHO explains that the variant found in 93 percent of the samples has several sub-options - BA.1, BA.1.1, BA.2 and BA.3. Of these, the first two are 96 percent identical to the original.

However, there is a clear increase in the number of cases of variant BA.2, which contains many mutations other than the original version, especially in the protein “spike” responsible for penetration into human cells.

So far, samples of variant BA.2 have been provided by 57 countries. In some of them, this sub-variant already accounts for more than half of Omicron's samples.

The WHO said that not enough was known about the differences between the sub-variants of the virus and called for research into the properties of the variant, including infectivity, the severity of the disease and its ability to bypass the immune system.