Blueprint Gaming and its Popular Creation 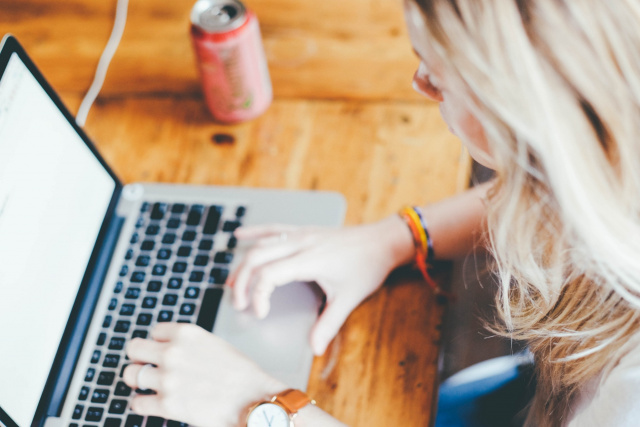 Slot games are hugely popular for their vivid colour, wild animations, special features and bonuses. But to keep players coming back for more, slots companies have to keep coming up with new and exciting ideas for gameplay.

Megaways slots have seen a huge burst in popularity over the last few years. But what are they? And why are they so well-loved?

Megaways slots are an invention originally devised by Big Time Gaming. The company decided to licence its game engine out to other slots companies, rather than have them run their own versions.

What are Megaways Slots?

The key to understanding what Megaways are and why they are so popular is to take a look at the conventional slots game engine.

Megaways are different. In Megaways games a win is offered by landing the right symbol next to each other. There are a huge number of ways to win. In fact, the maximum number of winning possibilities is 117, 469.

The exact number for each game is randomly generated by the Megaways game engine. Each spin will offer a unique game and a unique way to win.

The History of Megaways Slots

Before BTG came up with Megaways in 2016, revolutionary ways to win were offered by Microgaming’s slot Burning Desire.

That 2009 game provided the player with 243 ways to win separate from the traditional payline. The game saw patterns form on a 5x3 grid and players had the chance of winning from 243 possibilities for a win.

Later versions of the game went on to introduce 720 and then 1,024 ways to win. This was a massive development at the time and paved the way for what was to come with Megaways.

Why Megaways Slots are so much fun

The Megaways format is incredibly popular mainly because there are so many different ways to win.

The number of randomly created possibilities is made up depending on the number of symbols that each reel of the game can hold.

A slot game might have five or six reels. This will have a bearing on how many ways there are to win.

For example, a slot with six reels containing seven symbols in each reel provides the maximum of 117, 469 ways to win.

Even when there are less reels and symbols there is still a huge amount of variation. Playing with five reels with six symbols on then still offers over 15,000 ways to win.

Because the game engine randomizes each possibility with each spin, the player never knows what they’re going to get.

This element of surprise is an essential factor in the rise of Megaways slots.

The format also provides developers with the chance to put their own creative ideas out within the game.

Here are some excellent examples of Megaways slots games that continue to push the concept even further.

There are also bonus features offering cascading reels with progressive multipliers, plus wild symbols with multipliers of 5x.

The possibilities in this game are huge, and it may take patience to get to grips with the engine and record a good win. But the potential is there to benefit from excellent multipliers for a big pay-out.

Another Big Time Gaming release that offers a huge burst of fun is Who Wants To Be a Millionaire?

The slots offer players the chance of big wins along with the atmosphere and style of the famous game show. The game includes free spins bonus with increasing multipliers as players try to increase their chances.

Genie Jackpots is a Megaways slot game that takes the famous Aladdin theme and gives it a hugely entertaining update. The game has six reels, which means there are a massive number of different routes to success.

As with the famous stories and legends, the genie is the key to making dreams come true. When the genie appears, which it can do at any spin, it will offer extra wilds, wild reels and extra bonuses.

There are also a whole host of regular features in the game to discover including free spins, locking wilds and progressive multipliers.

Created by Blueprint Gaming, the game is evidence of how active the company has been with its licence to develop in the Megaways format. The excellent cartoon-like visuals lend a distinctive appearance to this fun slot game.

A true classic of the Megaways slots is Bonanza.

Often cited as the first slot machine to popularize the format, Bonanza is set in an abandoned gold mine. The game includes falling symbols and double reels meaning no two games are ever the same.

This plus adventurous visuals and a wild banjo tune on the soundtrack make the game as entertaining as it is innovative.

Megaways slots have been at the forefront of new ideas in slots ever since they first appeared. With so many ways to play and win, their ongoing success looks assured.