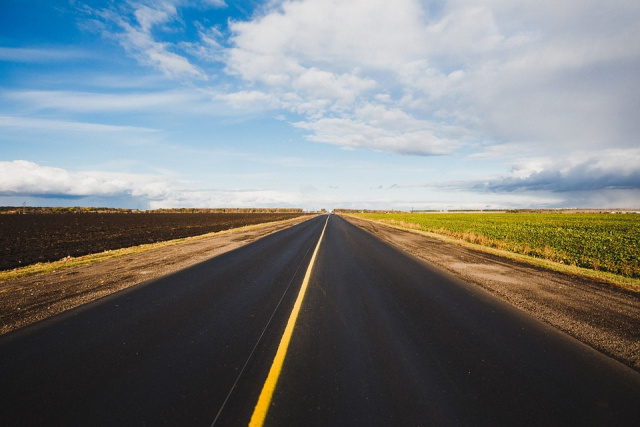 The Council of Ministers decided to provide 81,157,840 leva in financial resources to the Ministry of Regional Development and Public Works (MRDPW) to pay for this year's construction activities along the unfinished Hemus Motorway which will link the Bulgarian capital Sofia with the seaside city of Varna, the Government Information Service reported on Tuesday.

Nine sections of the motorway will continue to be built as planned. The funding for the construction of the road until 2024 will be secured from the state budget.

The news comes after the MRDPW froze the bank accounts of state-owned road construction and repair company Avtomagistrali on June 10. The company warned that the move will have grave consequences for the implementation of motorway construction and repair contracts. The freeze followed a National Audit Office probe which found irregularities at Avtomagistrali. It revealed that the company had been awarded public procurement contracts which were beyond its capacity. Another malpractice has been the making of unwarranted advance payments for planned work on the Hemus Motorway.

In its press release on Tuesday, the MRDPW also said it will refund 490,779,500 leva to the state budget. The money will be used to finance priority activities to mitigate the effects of the COVID-19 pandemic.

The government decisions were made remotely./BTA