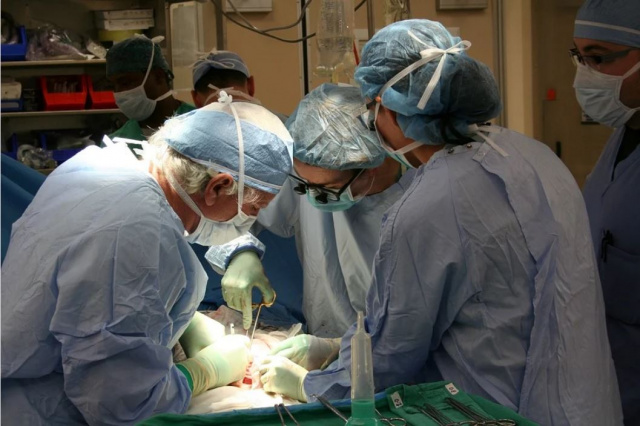 He specified that the investigation started after the Minister of Health Stoycho Katsarov handed over the results of the inspections in the hospital to the Ministry of Interior.

"Initial evidence is that very serious, gross violations of the law and medical practice have been committed. The perpetrators must be identified and handed over to the prosecutor's office and the court." said Rashkov.

To clarify the facts of this investigation, Bulgaria has requested assistance from the Moldovan authorities in the case of identifying persons who appeared as registered donors here, Rashkov added.

The Minister of Health announced the information about the suspicious human organs transplants on June 13. Between 2019 and April 27, 2021, the hospital performed 14 organ transplants surgeries from living kidney donors, which are suspected to have been made in violation of the law.

The point is that the donors from Ukraine and Moldova are probably not related to the recipients as the law requires, who are from Israel, Japan, Oman and other countries.

And the law does not allow organs to be donated to a specified person unless they are between relatives.

According to Katsarov, these are falsifications of the names of the recipients.