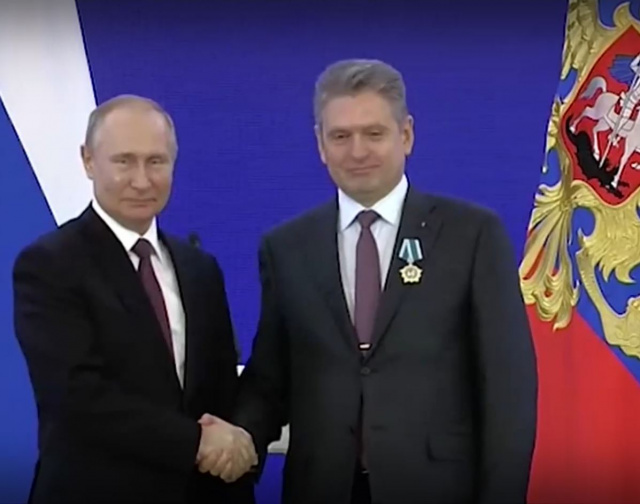 "All the prosecution has are mere accusations, without a single fact. I have never in my life had access to classified information so that I could get it from somewhere and pass it on to someone. My positions have always been public. After I was released from the detention centre, I told all the media that I would continue to do what I do. And I am adamant that this is right for Bulgaria."

This was stated by the chairman of the Russophile movement Nikolay Malinov during tv interview. He is currently in Moscow to hold a number of meetings.

"The protection and defense in the courtroom is relied upon only on the lawyer. Today I will have a number of meetings. I am currently in my hotel in the center of Moscow. I will meet with the head of the fourth department in the Foreign Ministry and responsible for the Balkans and Senator Klimov."

"We will discuss our party co-operation with him. Then I will meet with the director of the Kremlin's foreign policy department. In the evening I will have dinner with Gavrailov and Baburin," the russophile leader explained.

He stressed that his "Double-Headed Eagle" is a non-governmental organization and that a precedent would be set in international law. Spying for an NGO - such a case will be the first in the world, he said.

In Bulgaria there was a similar case in the distant 1978 and it failed. Vladimir Putin's Institute for Strategic Studies with which Malinov is related is officially engaged in analyzing the political situation globally.

"I'm glad to go to court," the Russophile leader said.