Basis Of Price Fluctuations In The World Of Cryptocurrency 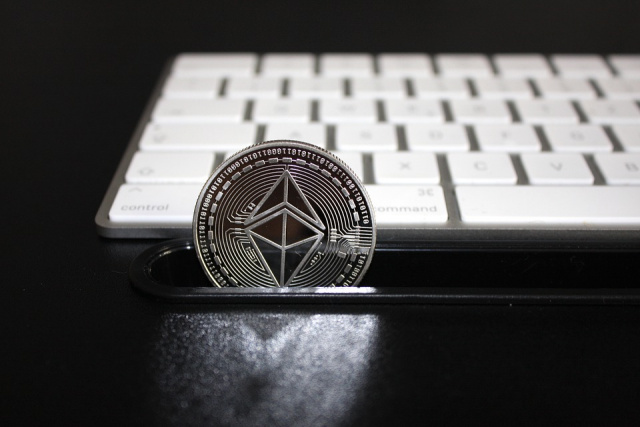 Right from the dawn of time, there has almost never been a more volatile system than the operations of cryptocurrency. After being launched in 2009 officially, the world of cryptocurrency has been gliding up and down the charts of prices. At one point or the other, control of these fluctuations has been the dream of every investor or at least crossed their mind. This is because of the extreme advantage it would put them if they could properly and certainly predict increases or decreases in the prices of cryptocurrencies.

It doesn't help matters that there exist several different currencies today; it just makes predictions all the more difficult. To properly understand the market operations in the cryptocurrency world, the distinctions and operations of fiat currency from crypto should be clear.

The question of why cryptocurrency prices fluctuate so much has been a puzzle for investors over the years. The most valid answer to this is majorly the fact that cryptocurrencies are just getting settled into civilization. The newness to the market is responsible for the high volatility of the currencies. However, in a bit to make sense out of the movement of cryptocurrency prices, certain factors have been identified as having huge stakes in the flow of these prices. These factors are:

The norm for major blockchain development companies is to promote the utility of a coin. The aim of this is to get more people to hold the coin.

An example of how this applies is Etheruem. In order to carry out transactions or develop applications on its blockchain, you would be required to have ETH to convert into gas. This then fuels your transaction. As a result of this, the more people who transact on the Ethereum space, the more the demand and thus the rise in the price of the coin. This could apply to other coins in the crypto space, including some of the less popular ones.

Scarcity is the principle that the forces of demand and supply are based on. This principle also applies to the mechanism of cryptocurrencies. The application of scarcity is shown when there is a stable supply of a particular cryptocurrency. According to economics, this stable supply increases the value of the coin in the long run. This consequently creates scarcity for the coin as there is only a little of it in circulation. Transacting these cryptocurrencies can be done on several platforms, one of those being BitQT. If you're having doubts, check out BitQT reviews for more information. As a considerably extreme measure, some systems demolish a fraction of the coin’s supply. The result of this is a decrease in the supply of the coin, which in turn increases its value.

Cryptocurrencies follow the basic rules of economics just like fiat currency would. The price of cryptocurrencies in the open market is also tied to its accessed value. The assessed value is the worth of the forces of the marketplace on the coin. They also further determine the ability of the market to trust the coin’s stability and further integration into society. Certain factors affect these forces. Among them are

These are some of the factors that affect the price fluctuations in the world of cryptocurrency. However, apart from these factors, regulations set is another price determinant. The decentralization of the currency base makes government regulations a concern for the coins. Although it is limiting the rate of its adoption, in time, cryptocurrencies will reach the ends of the earth.