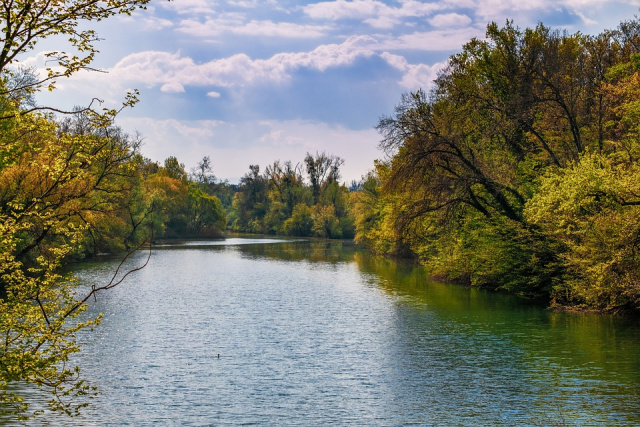 Three Bulgarian girls drowned in the Rhine near the German city of Duisburg. The incident happened on June 16, local media report. According to the initial information, the children are 13, 14 and 17 years old.

The body of the 17-year-old child was found. Later it became clear that this was a 17-year-old cousin of the other two missing girls, Eli, who was pulled from the river, but helpers could not save her.

Local media reported that the bodies of two children surfaced in the Dutch part of the Rhine on Sunday.

it appears that the bodies found in the Netherlands belong to the two girls - Gergina and Julieta, reported missing. The two bodies of the girls were found on the beach in different places near Rosum and Ghent in the nearby Netherlands.

German authorities have confirmed that the bodies were most likely of the missing girls, and a DNA test is awaited to confirm this.

It is also reported that the scene of the accident near Duisburg is popular for swimming because there is sand, but often the dangers of currents and eddies are great.

The place is known for many tragic accidents, only a few days earlier a young man drowned nearby.