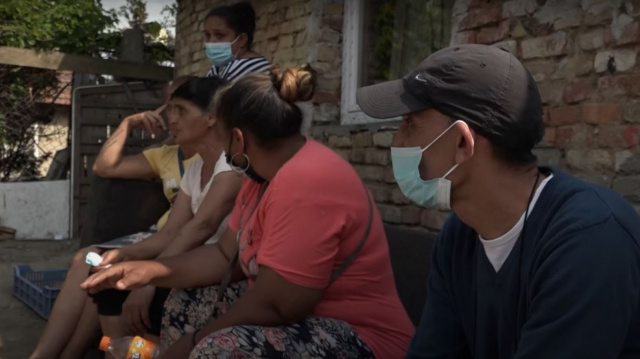 Representatives of show biz, religious leaders and other authorities will provide the Roma population with reliable information in order to persuade people to be vaccinated against COVID-19.

This was announced by Deputy Minister of Health Alexander Zlatanov after a meeting with health mediators - the link between the authorities and the Roma community.

Zlatanov said no additional funds are planned for such campaign to vaccinate the Roma population.

He did not say whether specific performers or religious leaders were already in mind, but it was clear from his remarks that they were unlikely to be offered a fee. Meetings with them are yet to happen.

According to Zlatanov, financial incentives will not be offered to any part of the population of Bulgaria to protect themselves from the disease due to the coronavirus.

The Deputy Minister concluded that the vaccination against COVID-19 among the Roma population is lower than the average level of vaccination in the country.

Data from the European Center for Disease Prevention and Control shows, that only about 16% of the population of Bulgaria has received at least one dose. According to the Deputy Minister, the level of vaccination in the Roma community is below 10%.

Health mediators explained that the Roma community was worried that they would be asked to pay for the vaccination, as most of them did not have health insurance. Assurances and official regulations indicate that vaccination against COVID-19 is free for everyone.

Hristo Nikolov, a health mediator in Sofia, summarized the other concerns:

"There is misinformation among Roma that someone will chip them with the vaccine, and will track them down in such a way and that the vaccine leads to infertility."