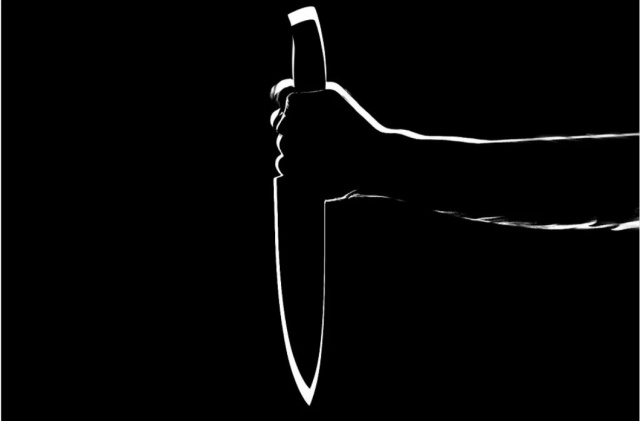 A young man was injured in front of dozens of passengers in trolley in Sofia by another passenger with a knife.

He said he was attacked because he was not wearing a protective mask in the vehicle.

The perpetrator has been detained. He has also had previous criminal recordings.

"The man was angry that I didn't have a mask. He pulled out a knife and threatened me. I told him I was going out of the trolley, and he stabbed me. The police reacted quickly, "said the wounded man.

"We received a signal and immediately handed it over to the police. The reason is the lack of a mask for one of the citizens ", pointed out eng. Ivo Vassilev, deputy director of" Stolichen Elektrotransport ".

He added that the injury was in the shoulder area.  The attacker left the vehicle, but law enforcement officers caught him.

The driver had a visual idea of the incident. He saw the argument. The injured passenger asked him for help and he immediately signaled. explained by representative of  "Stolichen Elektrotransport ".