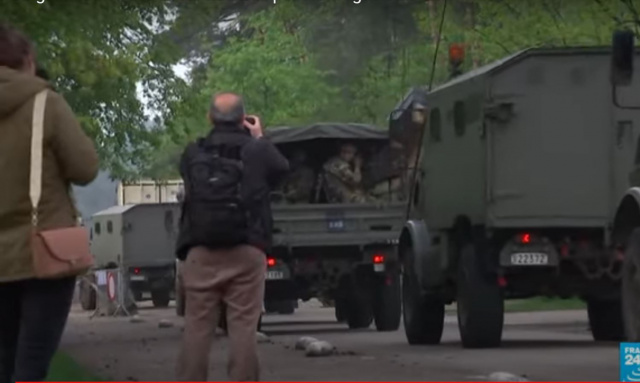 A sniper soldier from Belgian army nicknamed “Belgian Rambo” was found dead in a forest area near Dilsen-Stockhem.

As reported by The Sun, in statement Conings mentioned neo-Nazi soldiers who are on the run. He then became deserter, armed with rocket launchers, machine guns, and a list of ten men.

Conings disappeared from his barracks last month. He claimed that he would personally fight virologists and political elites behind the lockdown due to Covid-19.

Belgium’s most senior Covid-19 expert, Professor Marc van Ranst, was feared to be one of Conings’ main targets, and he has been placed in a police safe house.

“He is a trained sniper with heavy weaponry, military grade materials and weapons. So these are the types of people you’d prefer not to hunt you down,” prof. van Ranst said.

He revealed that just before he was forced into hiding, he actually saw the heavily armed Conings outside his house.

The sniper appeared to be waiting for him to return from work, but van Ranst with his wife and son was already home.

Urged to stay away from windows, not to go outside and to stay in a secret location, van Ranst described the situation as “unreal”.

Over 400 troops were mobilized in the past month for the search of 46 old Conings.